Peter Dollond established a workshop for the production of optical instruments in 1750. It was joined in 1752 by his father, the well-educated John Dollond, who until then had traded silk (same as his father). The company's reputation grew rapidly. J. Dollond is considered to be the creator of achromatic telescopes, which he started selling in 1758; in 1761 he became a royal optician. (The achromatic lens was probably first made in 1729 or 1733 by lawyer and inventor Chester Moore Hall, who however never published his design.) 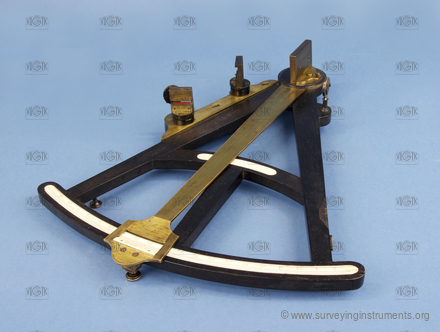 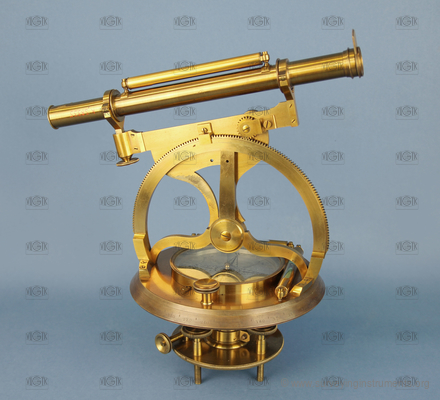