By the nationalization of Hildebrandt and the fusion of the traditional, lesser-known Freiberian company Pessler, the Freiberger Präzisions-Mechanik (FPM) plant was established in 1950. In the following years it significantly expanded its production, in 1965 it was integrated into the VEB Carl Zeiss Jena plant. In the Czechoslovak Republic the second theodolites Theo 2 (the original Zeiss Th 40, manufactured in collaboration with Wichmann) were probably the most famous.

At present, after privatization, liquidation and renewal in 1993/1994, the company operates under the name FPM Holding GmbH. It manufactures geodetic and nautical instruments (including successful levelling instruments and plummets, which were taken over from the former VEB Carl Zeiss Jena) and sets for measuring deformations. 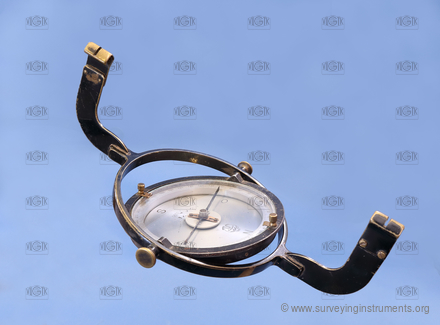 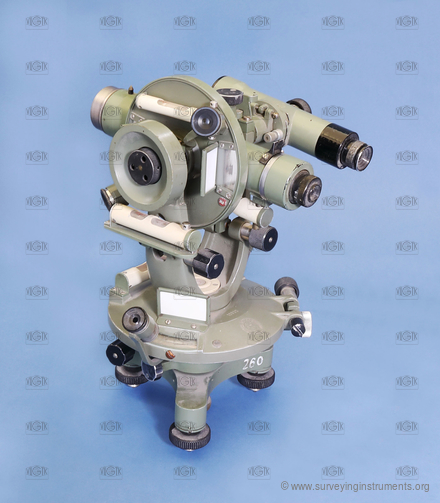 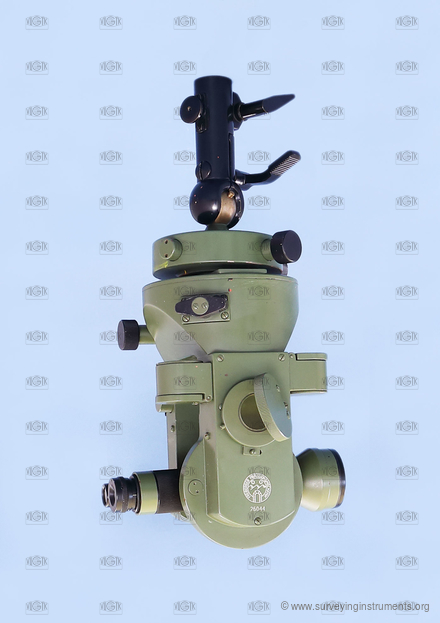 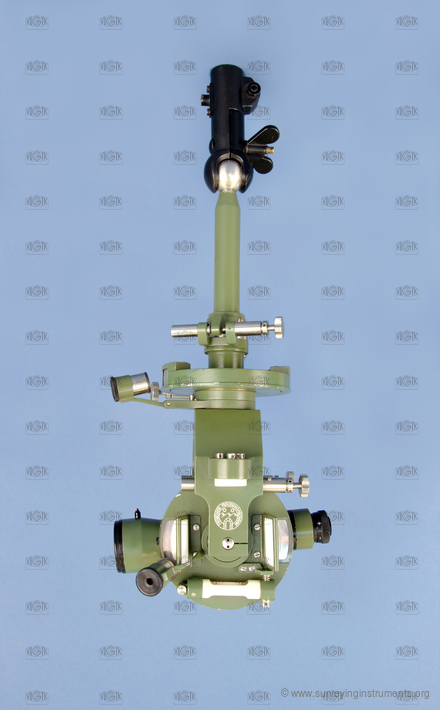