The Viennese company Gebrüder Fromme of the brothers Adolf and Carl Fromme was established in 1884 as a successor company to the workshop of Joseph Perfler, founded (perhaps) in 1835. (Some sources consider the year 1835 to be the date of establishment of Fromme.) The company produced quality geodetic instruments and other products of fine mechanics (e.g. workshop calipers), it was a supplier for such companies as the Triangulation and Computing Office and the Austrian Agrarian Commission. In 1913, Adolf F. became the sole owner of the joint-stock company, and in 1927 his son renamed the company Adolf Fromme Mechanische, Optische und Geodätische Instrumenten-Fabrik. In the 1960s, the company offered small polar and orthogonal coordinatographs and small measuring tools , and ceased to exist around 1970. 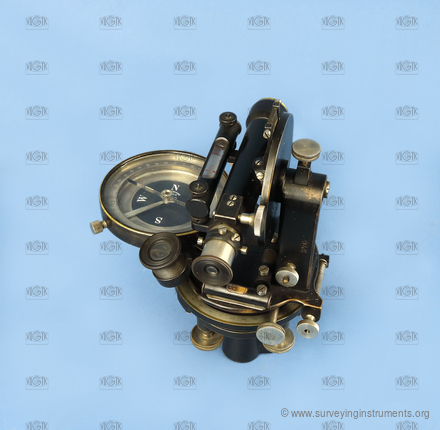 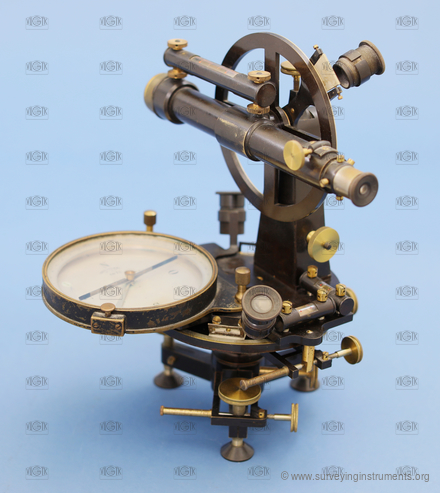