Gustav Heyde after his apprenticeship and internship, for example, at Starke & Kammerer, founded a fine mechanics workshop in Dresden in 1872 (Gustav Heyde - Mathematisch-mechanisches Institut Optische Präzisions-Werkstätte). Over time the company  gained a worldwide reputation in the manufacture of cameras and geodetic and astronomical instruments.  Its first design was the circle dividing machine, which was automated in 1889 and modified in 1904; it was also used by Kern. This was followed by the calculating machine, speedometer for locomotives, etc. The optical department was established in 1895.

After its nationalization in 1948 the company VEB Optik Feinmess Dresden was established, it used the abbreviation OFD. Photographic lenses, dividing machines, levelling and compassing devices continued to be manufactured. In 1970, the company changed its name to VEB Feinmess Dresden, it became part of VEB Carl Zeiss Jena and also manufactured precision measuring devices for controlling e.g. machine tools. (The manuals also show the VEB Feinmess Jena logo.) In 1985, the production of laser interferometers began. The company has been part of the Steinmeyer Group since 1992. 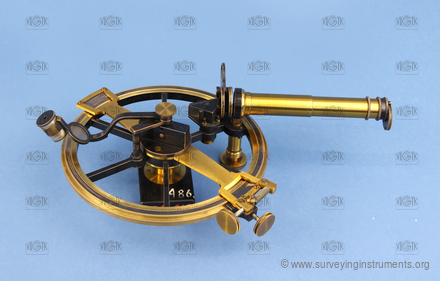 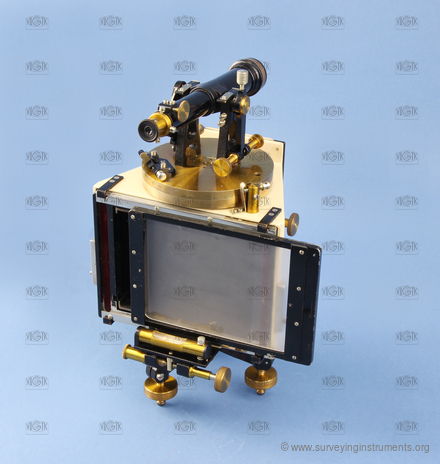