The artillery officer Georg von Reichenbach with the support of the Bavarian Academy of Sciences, established a workshop for the production of mathematical instruments in Munich in 1802. Reichenbach had at that time already been known as an excellent designer of astronomical and geodetic instruments, who had gained work experience in English workshops. In 1804, the workshop was transformed into the Mathematical-Mechanical Institute, which also collaborated with the excellent physicist and optician Joseph von Fraunhofer and numerous Bavarian and foreign institutions and institutes. (Astronomical instruments were delivered to 15 cities, including Prague.)

In 1814, Reichenbach parted ways with his business partners Joseph Liebherr and financier Josef Utschneider. In 1815 he founded a new  company named Reichenbach-Ertel in Munich, in which Traugott Leberecht von Ertel became his business partner and the company foreman, who eventually took over the business in 1821. The company of world reputation bore his name in the following years, it ceased to exist as Ertel Werke in 1984. 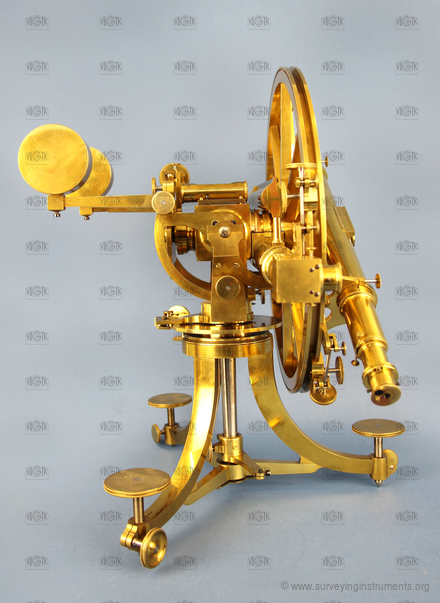 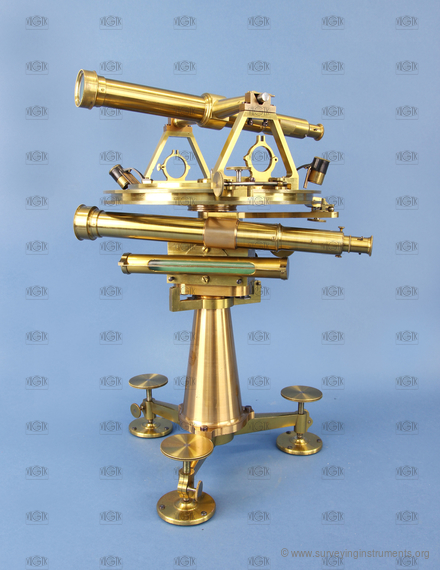