In 1820, František Spitra started the production of measuring instruments in Prague. During the 19th century, three generations of this family, the son Václav Michal and the grandson Otakar, were in the business. Around the middle of the century, the well-known workshop of Mathias Richard Brandejs (-is, -ys) was active. It was then taken over in 1871 by the company Haase & Wilhelm. These companies manufactured simple measuring and physical instruments, such as geodetic astrolabes, compasses, aneroids and commonly - same as foreign companies did - tubular liquid levelling instruments, operating on the principle of connected vessels, achieving an error approximately of 45 mm over a kilometre, levelling diopters with an accuracy of about 16 mm / 1 km and levelling instruments with an accuracy of 4 mm / 1 km.

In 1890, there were already 24 workshops in Prague alone, at the turn of the century about 40. These included the workshops of Moser, F. Božek, K. Grund and the company Ant. Haase Prague. (The connection to Haase & Wilhelm is unknown to the authors.) 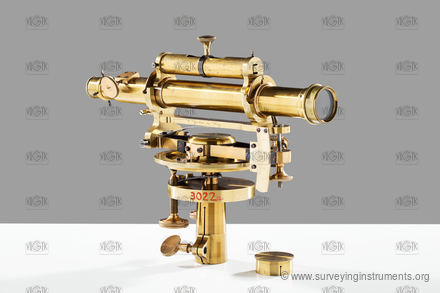 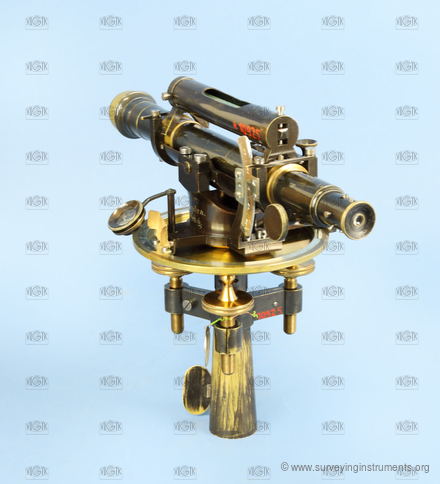 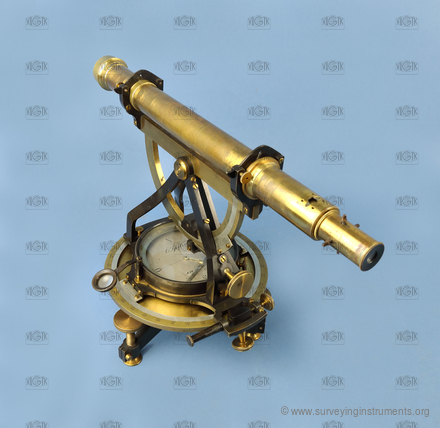 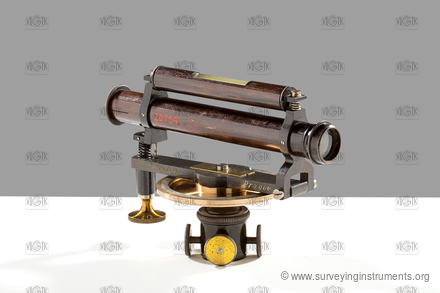 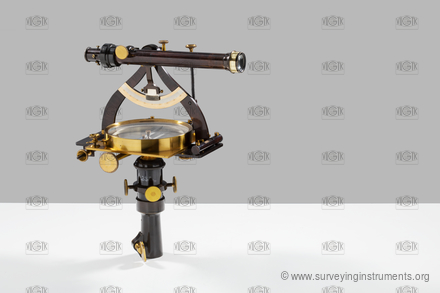 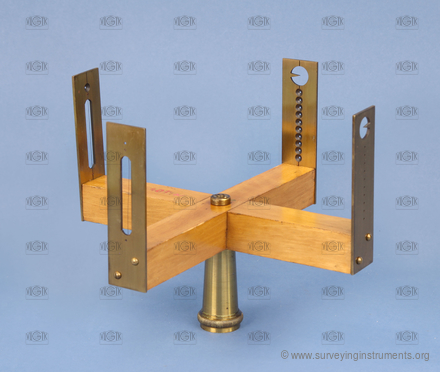