The excellent designer Heinrich Wild left in 1921 the geodetic department of the Zeiss plant in Jena, which he had founded in 1907, and in the Swiss town of Heerbrugg in the canton of St. Gallen founded a company for the production of geodetic instruments. His companions were Dr. Robert Helbling and Jacob Schmidheiny, who contributed financially. The company was named Heinrich Wild, Werkstätte für Feinmechanik und Optik. In 1923 the company was changed to a joint stock company called Verkaufsaktiengesellschaft Heinrich Wild, in 1954 the name was changed to Wild Heerbrugg AG. Heinrich Wild himself had joined the Kern company in 1935. The world-famous company designed and manufactured a complete range of geodetic and photogrammetric instruments.

Its first product was the Wild T2 second theodolite, it was being developed from 1921 and sold in 1923–1996 with minimal modifications. The production of photogrammetric devices started by the phototeodolite P30 from 1922 and the evaluating device stereoautograph Wild A1, launched on the market in 1923. In 1925, the designer H. Wild introduced the legendary triangulation theodolite Wild T3, intended for triangulations I. and II. order, also popular in  deformation measurement. It included  circle reading by coincidence, supplemented by an optical micrometer. Theodolite has also been widely used in our practice. It was created on the basis of a model from 1921 and was manufactured until 1988. From 1932 the company produced the compass theodolite T0 (until 1990), a year later a ten-second theodolite T1 with an optical micrometer (manufactured until 1996), military optical instruments, in the years 1947-1990 made with microscopes, including the stereoscopic ones. The universal theodolite Wild T4 was manufactured in the period 1941–1981.

In 1946, the excellent optician Ludwig Bertele joined the company, who designed lenses for the Wild RC1 - RC30 conventional aerial measuring cameras. Let us recall the successful evaluation devices autograph A1 to A10 and analytical plotters BC1 to SD3000.

In 1950, the Wild company launched one minute theodolite T16, which it was producing until 1996. Based on this theodolite, self-reducing tacheometers RDS (diagram, until 1989) and RDH (two-image, until 1965) were created.

The DI 10 infrared light rangefinder, developed with the French company Sercel, has been sold since 1969.

In 1970, the first foreign branch of Wild Singapore Pty was established. In 1972, cooperation began with Ernst Leitz Wetzlar GmbH, which in 1987 led to the merger into the Wild Leitz group. In 1988, the group bought its largest competitor, Kern & Co. AG. In the same year, the production of Wild Distomat light rangefinders began, which could be used on digital theodolites T1000, T1600, T2000. In parallel, total stations with a built-in rangefinder Wild TC1000, TC 1600, TC 2000 were produced. 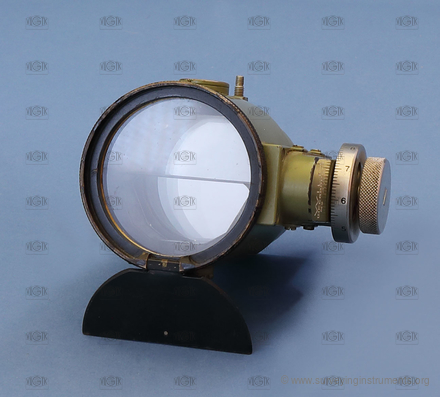 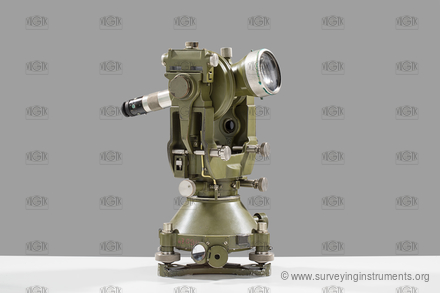 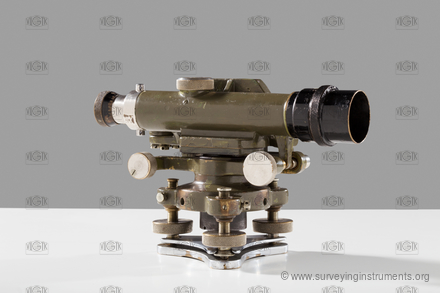 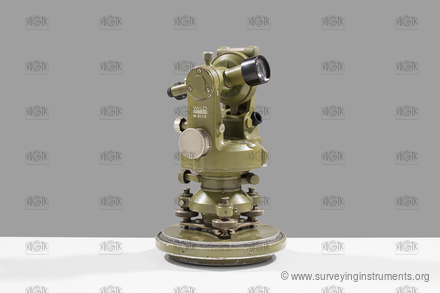 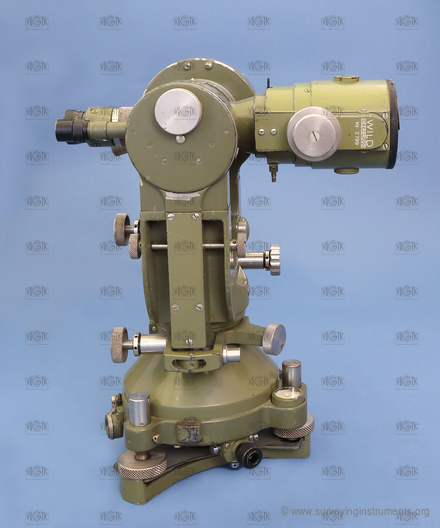 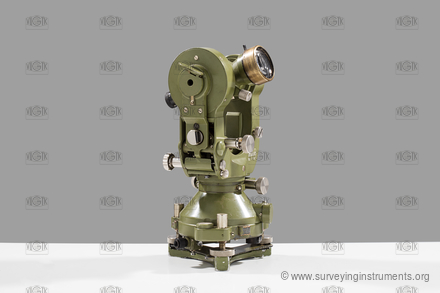 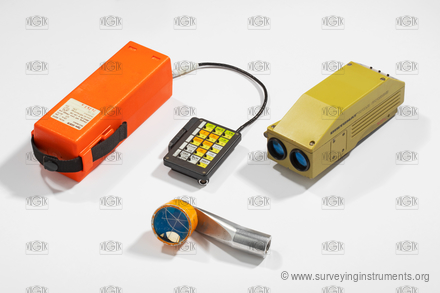 The manufacturer's name on the device