In Kassel in 1762, the Hessian court mechanic Johann Christian Breithaupt founded a company of the same name. It still exists today. It has gone down in history with not only a number of successful designs of astronomical and geodetic instruments, including mining-measuring and military, plane table mapping  and geological surveying equipment, but also with a manufacture of physical instruments (barometers, etc.). Many excellent designers and manufacturers of geodetic instruments gained experience in this company.

One of the first products was a wall quadrant with a radius of 1.98m, now housed in the city museum. His sons Heinrich Carl Wilhelm B. and Friedrich Wilhelm B. ran a business named Gebrüder Breithaupt. The company was one of the first to introduce a conical axis of alidade in triangulation theodolites; the indicated direction error was 0.3 ”. In 1798, H. C. W. B. constructed the first mining theodolite with target plates illuminated by oil lamps. Since 1804 the company was run by the younger F. W. B. himself. In 1821 a heliotrope was made for Carl Friedrich Gauss.

In 1827, his son Georg Wilhelm Anton B. joined the management. Since then, the company has been named F. W. Breithaupt & Sohn. In 1840 the design of plane tables was improved, in 1868 the 1000th levelling device was sold, the company won awards at the world exhibitions in London (1851) and Paris (1862). After 1918, exports to Eastern Europe developed, the company in co-operation participated in the development of gyrotheodolites. After World War II  abbreviations were introduced for designation of the production. An interesting product was the modular kit for schools, from which it was possible to assemble a functional theodolite, a levelling device and a peep-sight alidade. In 1955 the theodolite with serial number 100.000 was sold, in 1965 the digital Digigon was introduced, followed by a laser meter for traffic tunnel profiles (1973), a device for measuring the lift of railway curves (1978), modifications for engineering measurements and a protractor system based on the use of high speed camera. Of some interest is the electronic alidade. At present, F. W. Breithaupt & Sohn GmbH & Co. KG is a family business in the eighth generation. 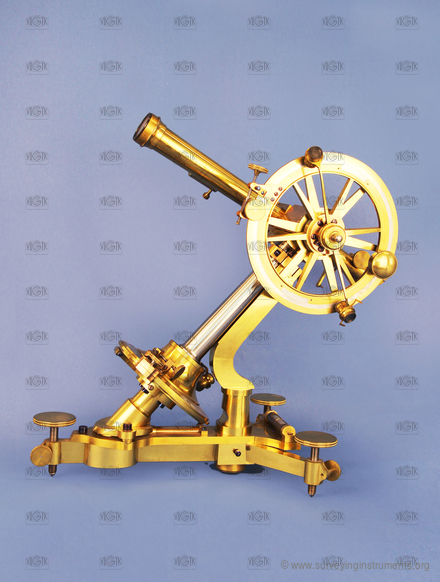 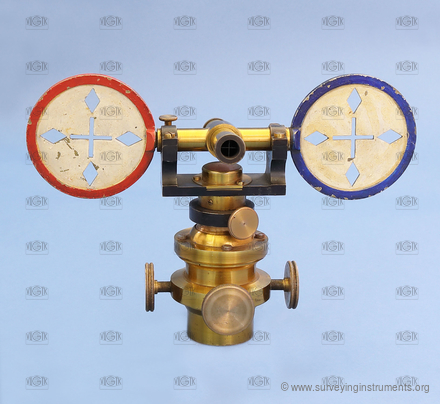 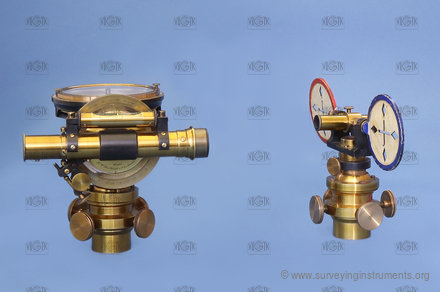 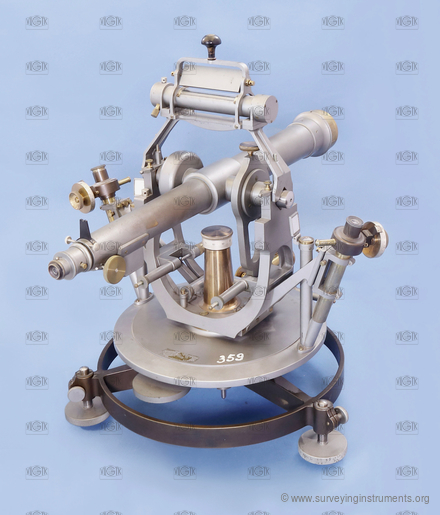 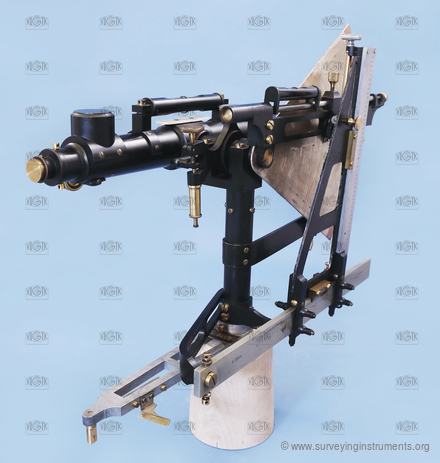