Brothers Josef and Jan Frič established "The Workshop for Precision Mechanics" in Prague in 1883, for which they themselves made special devices for division of circles, grinding of lenses, etc. The company Josef & Jan Frič (the company name was used in several variations; after the death of younger Jan F., his brother also included his name and the products were branded JJ Frič) achieved success at the National Exhibition in Prague in 1891. After 1906, the polarimeter for sugar content indication was adopted as the official US standard.

During its active years, the family-run business of the Frič brothers manufactured a whole range of geodetic instruments, including the prestigious triangulation theodolite 6R with the screw micrometers and reading by estimation up to 2 "and special instruments for measuring dam deformations and tunnel constructions.

In 1884/85, a small series of Duplex mining theodolites was produced, in which the horizontal divided circle made of glass (diameter 130 mm, division 1 °) with reading by two opposite microscopes (magnification 24x, grid with 60 divisions) angular minutes, by estimation 30 "was used for the first time in the world. The circle was illuminated e.g. by a mining lamp, where the light was coming through the opening of the circle cover from below. Theodolite had a versatile use, it was not only intended for the measuring of angles from astronomical connections on the surface to polygonization under the surface in very steep parts, but also for levelling using a reverse level on a telescope. For easy aiming in the vertical plane, two telescopes (hence the name of the device) of variable length were chosen. The right-angled axis of the eccentric telescope for steep purposes passed through the trunnion axis of the reversible telescope. The duplex was introduced in 1886 at the Congress of Engineers in Budapest. (Glass divided circles became popular in practice only in the Zeiss Th I theodolite designed by H. Wild, manufactured since 1922.) The distinguishing feature of collectors' favorite devices are the plastic red-brown control knobs (e.g. leveling screws).

Based on the brilliant idea of ​​prof. František Nušl, the construction of an astronomical-geodetic circumzenithal for determining geographical coordinates by the method of equal heights, was solved. In 1932, a non-personal micrometer was introduced based on the design of prof. Emil Buchara. (In the 1970s, the design was improved and manufactured by the Research Institute of Geodesy, Topography and Cartography.) After the First World War, the company focused on astronomy, and its geodetic instruments became obsolete. After its nationalization in the early 1950s, it ceased to exist when it was  within the National Enterprise Metra switched to another production. 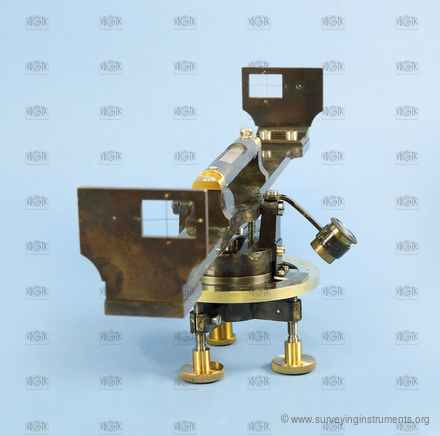 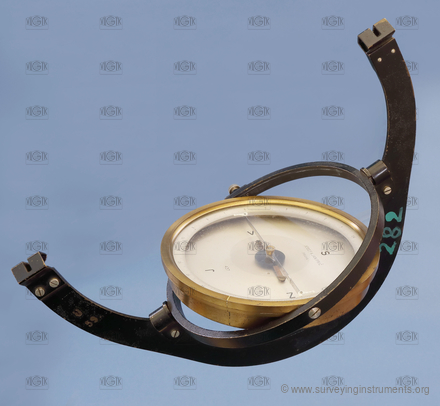 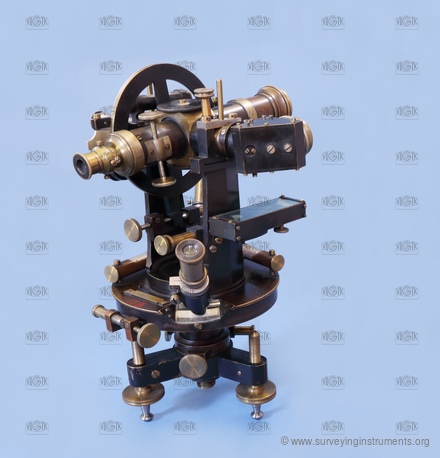 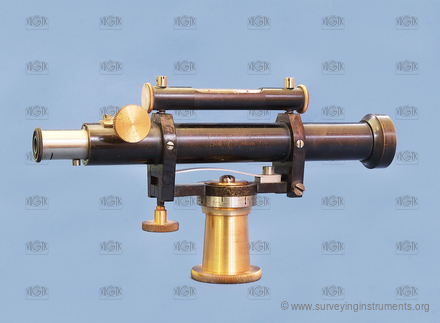 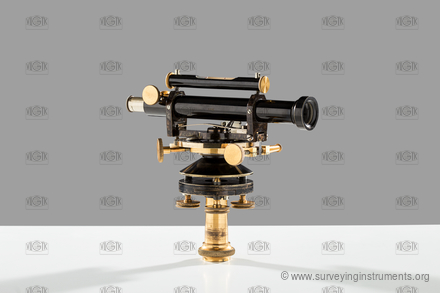 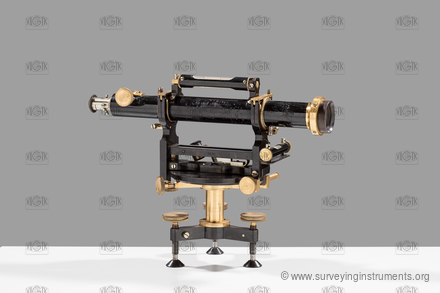 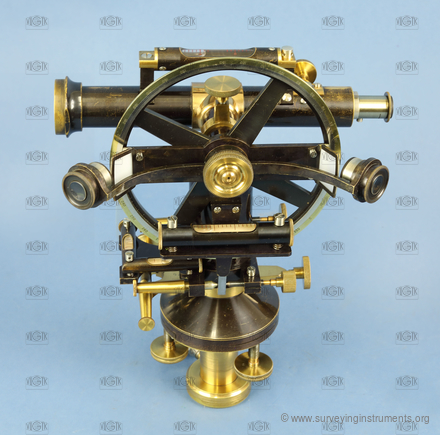 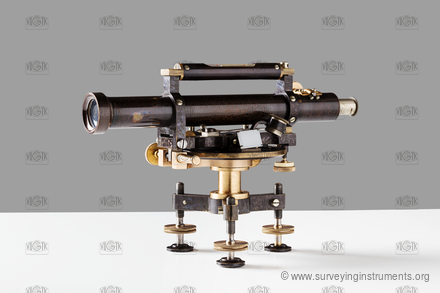 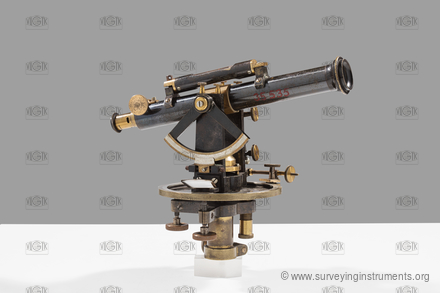 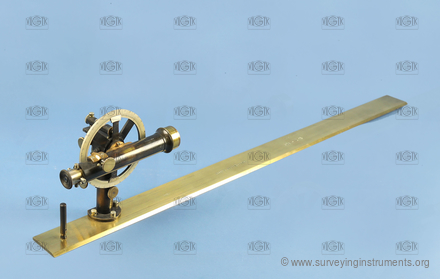 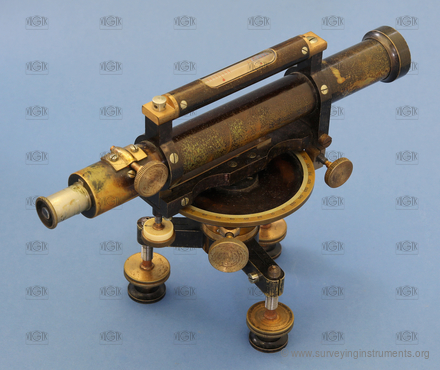 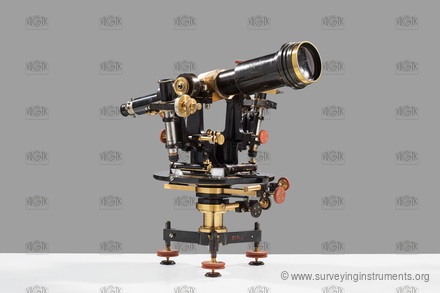 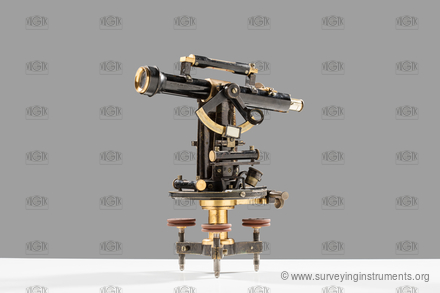 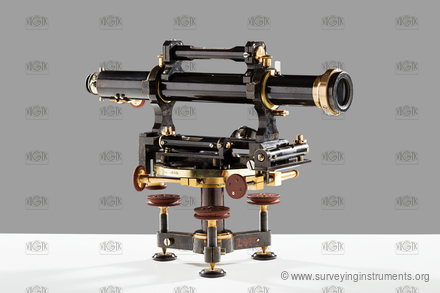 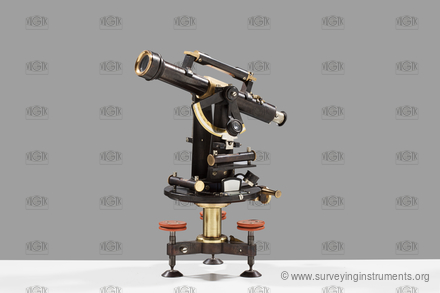 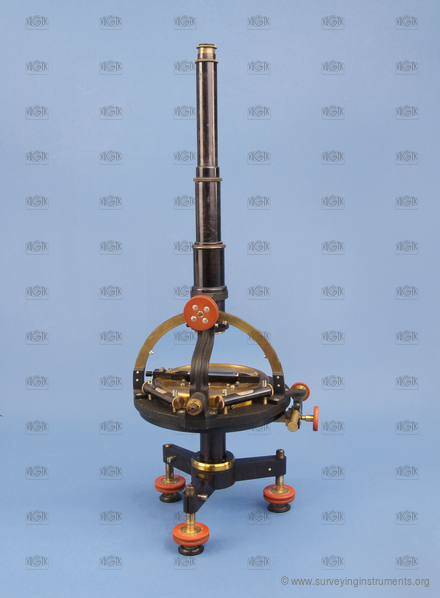 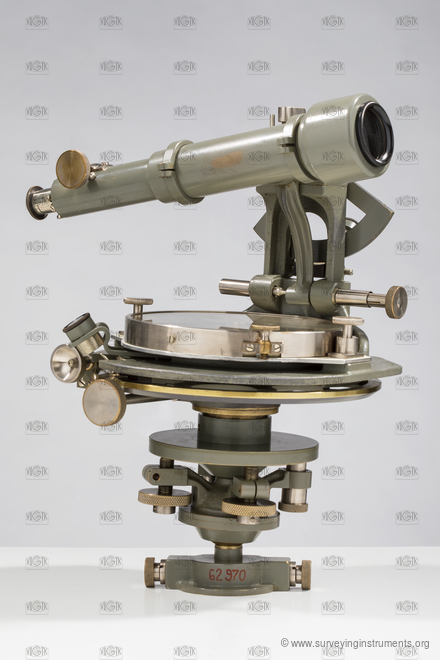 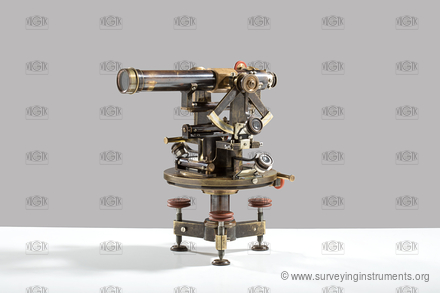 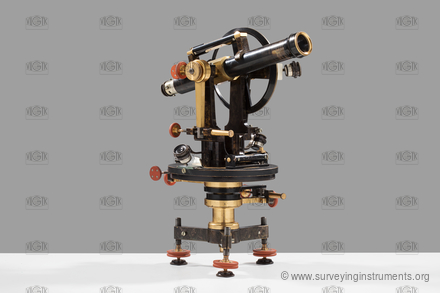 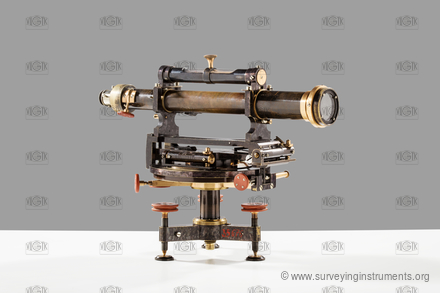 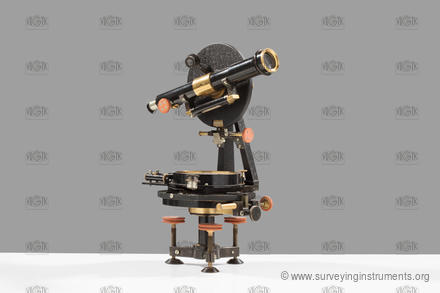 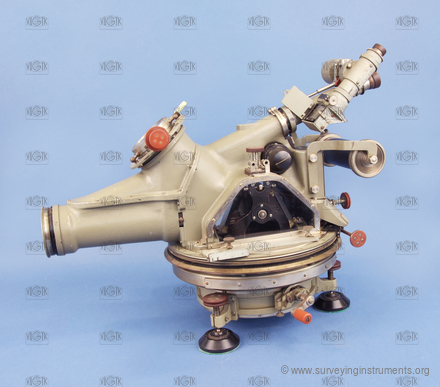 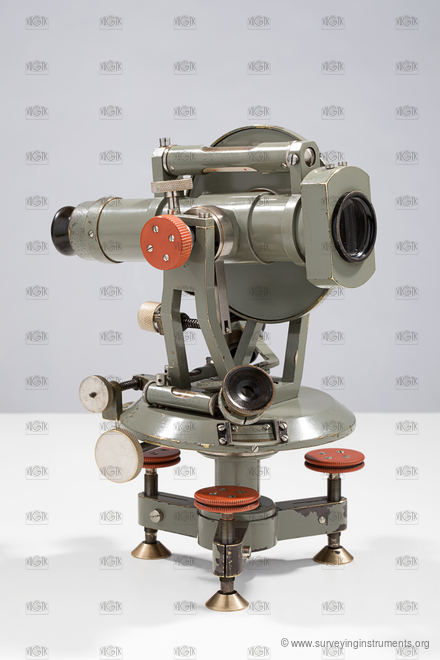 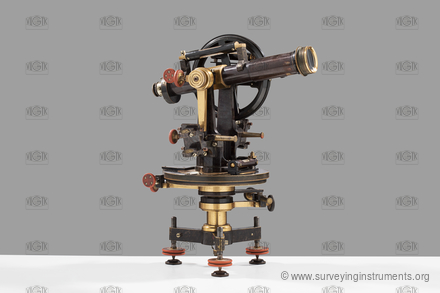 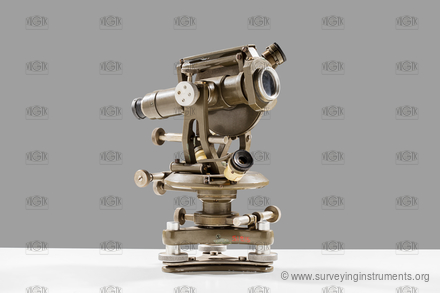 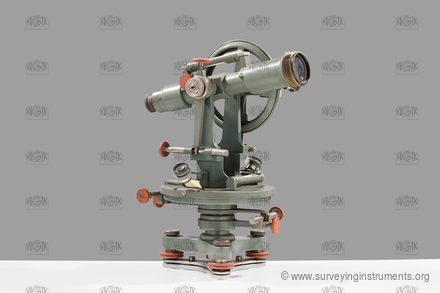