In 1866, the world-famous company Starke & Kammerer was founded. Its predecessor was the Mechanische Werkstätte des K. u. K. Polytechnischen Institutes in Wien (mechanical workshop of the Vienna Polytechnics, today's Technical University), founded in 1818. Gustav Starke, took part in the management of the workshop from 1854, and founded an independent company with his business partner Carl Kammerer; it was moved to its own premises in 1873.

A typical construction was a theodolite with screw microscopes. A length comparator was delivered to Paris and Vienna, an astronomical refractor to the University of Vienna. The company supplied all the equipment to the Military Geographical Institute in Vienna  (VZÚ), and successfully exported its products. Significant was the cooperation with prof. Simon Stampfer, especially in the construction of levelling devices; the devices were marked Stampfer & Starke. In 1879 the company produced a reduction tacheometer and in 1881 a logarithmic tachometer according to the design of our compatriot Antonín Tichý. In 1888, a branch was established in San Francisco, which until 1892 produced American types of devices, especially the so-called transits. In cooperation with Captain Theodor Scheimpflug, photogrammetric instruments were developed (Photoperspektograph); Gustav Kammerer died in a hot air balloon crash accident during an aerial photo shoot test in June 1914. The company ceased to exist in 1940. 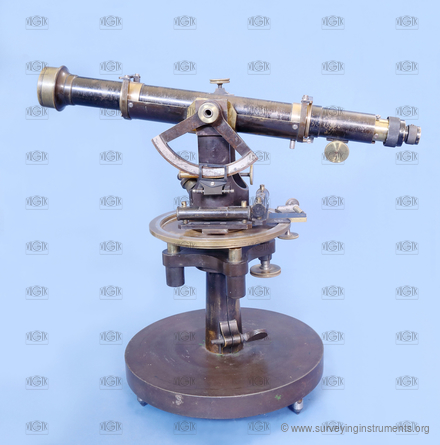 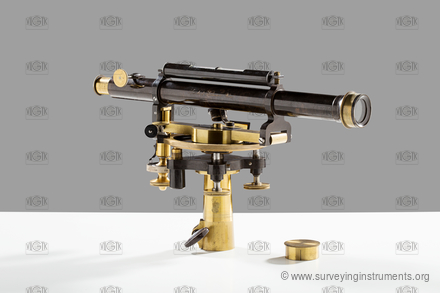 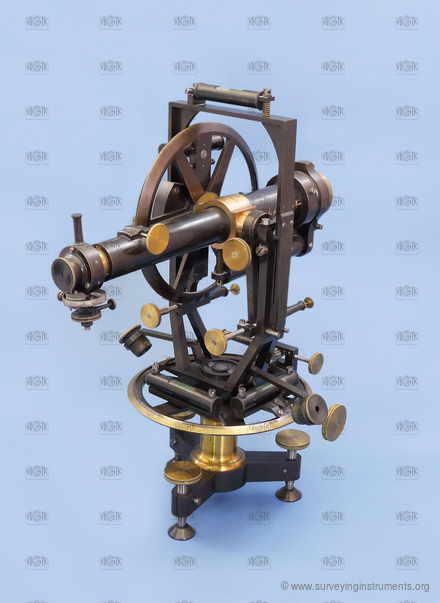 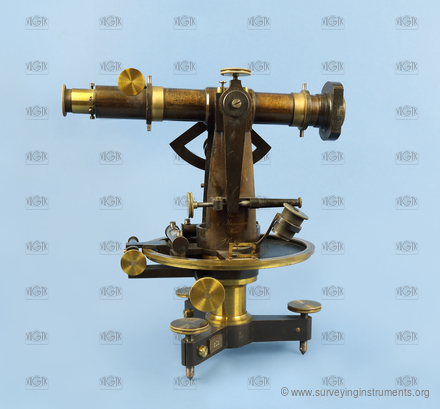 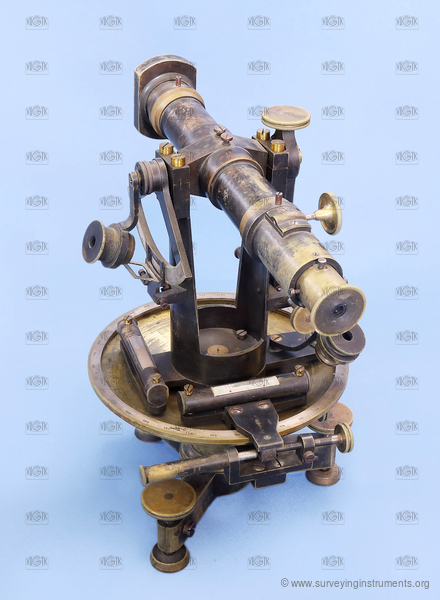