In 1945, the company Optikotechna, belonging to Zbrojovka Brno since 1935, was nationalized by a presidential decree and merged with the companies Srb a Štys and several others. The new national enterprise in Košíře initially continued to manufacture the existing geodetic instruments of the Srb a Štys company.

From 1946, a successful theodolite Th 30x with metal circles read by a pair of verniers (the mean error of the horizontal direction was 15 "to 18", the vertical angle 10 "to 15") was produced. A typical feature were the coaxial clamps according to A. Holý's patent. After 1955, the T1c theodolite designed by A. Dvořák was manufactured, it had glass circles, a built-in tubular compass, horizontal circle drive knob and reading by simple optical micrometer enabling estimation up to 2 mgon (20cc), for an army with a detachable periscope and milliradian circle division marked Th 60. Their offer also included a balloon (meteorological) theodolite and a topographic set. The spirit level N 25x (km error 4.0 mm) was replaced by N 30x (km error 2.5 mm). The NK 30x had a glass horizontal circle read by the scale microscope (grid) to 5´. The image of the coincident ends of the bubble level was in the field of view of the telescope. The MN 10 type was developed for construction use. The last model produced was the MNK 20 for technical levelling with the compensator of the Urban and Přibyl designers with a sensitivity of 0.8 “and a settlement time of 1.5 s. and with an endless fine clamp. The  microscope scale for the horizontal circle reading had the smallest division of 5´.

In 1961, a new series of theodolites MT 0 theodolites (15x, 5c) was ready,  with glass rings the MT 10  (28x, 1c/30“), optical centering device, removable from a tripod, level vial on the telescope upon request, MT 11 with an automatic vertical circle index, MT 20 with horizontal circle drive knob and reading up to 10cc by optical micrometer and a second MT 30 (34x). None of these devices were used in practice, nor did the school and compass type of theodolite or the precision levelling device MN 20 with a micrometer, because in 1963 the production was suddenly abolished and delimited within the then Council for Mutual Economic Assistance. Meopta Praha was incorporated into the Industrial Automation Plant (ZPA) with a new program, offering construction lasers in the 1980s.

After privatization, Meopta Přerov now has a foreign owner and a sister plant in New York, and is known for producing sports and hunting sights. 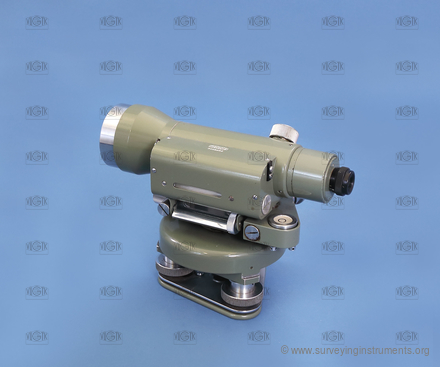 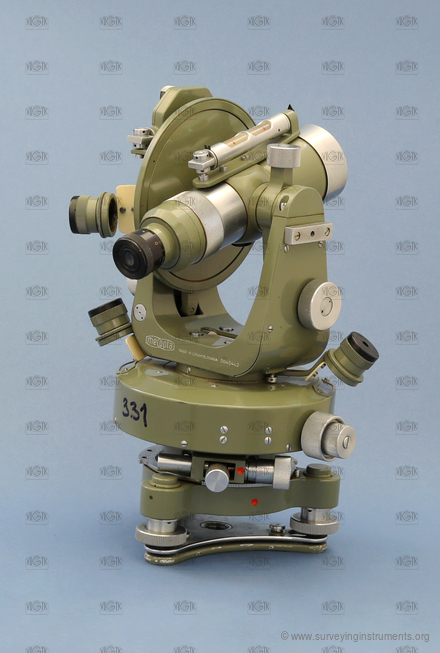 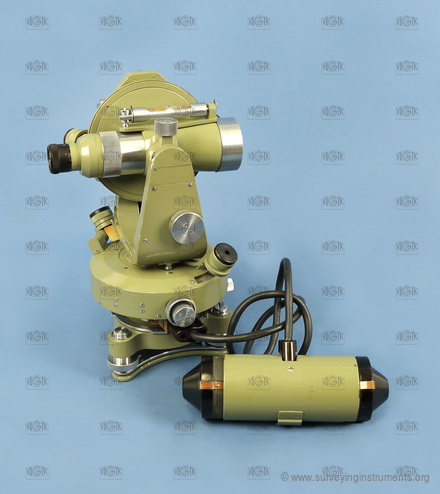 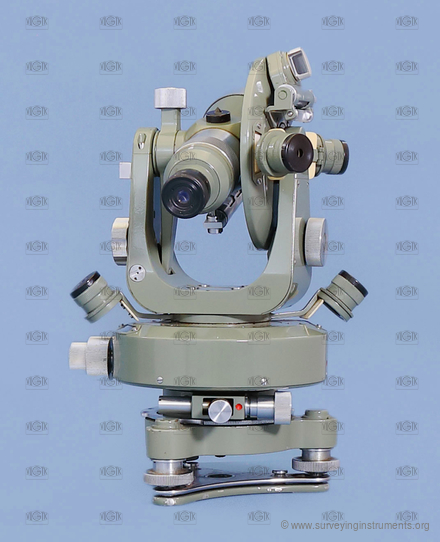 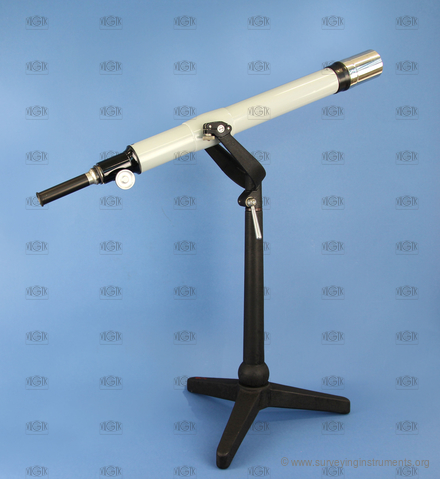 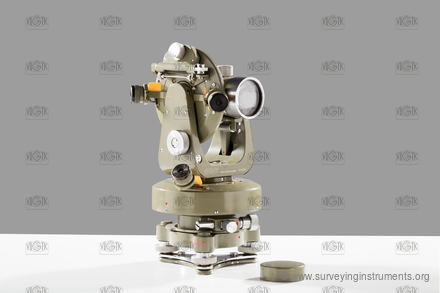 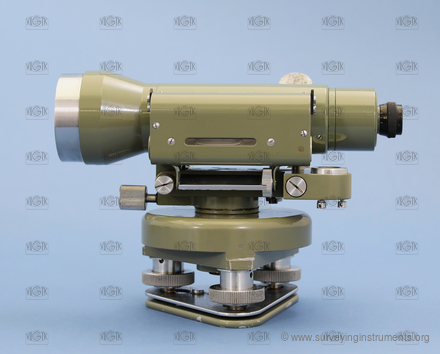 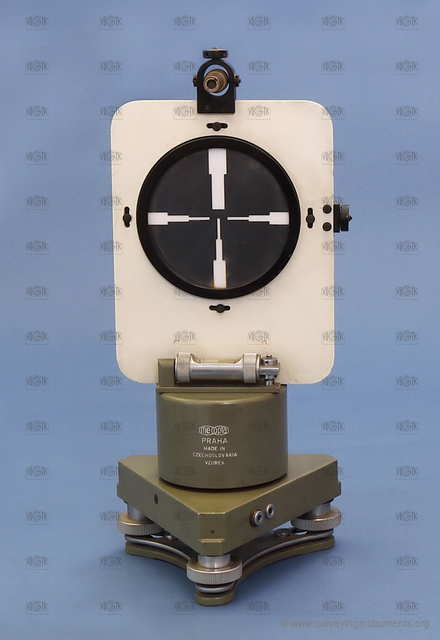 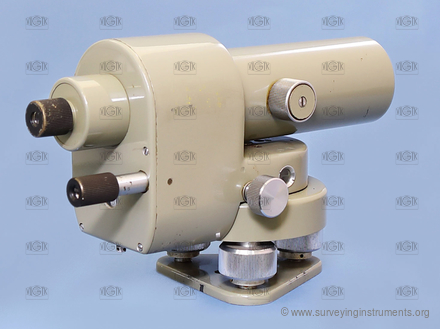 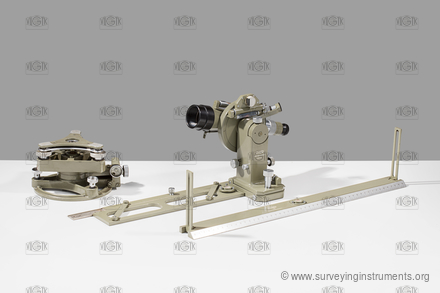 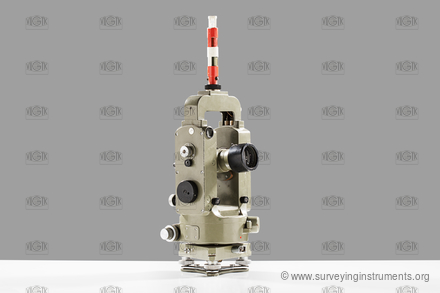